Lighthouse Harbor Marina is proud to be celebrating National Lighthouse Day today, August 7th. It was on this day in 1789, that Congress approved an Act for the establishment and support of lighthouse, beacons, buoys and public piers. 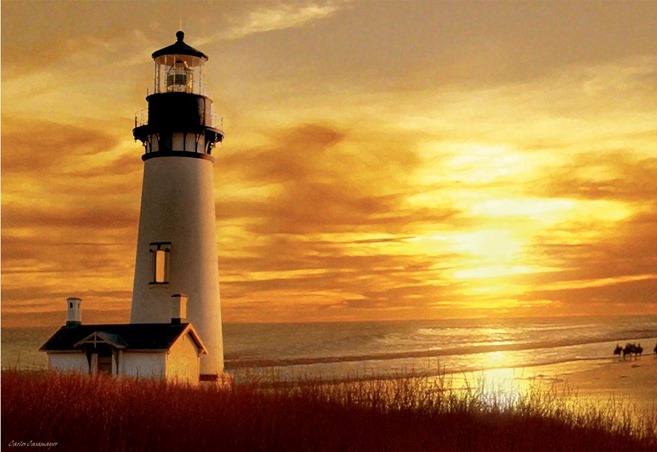 Senator John H. Chafee (Rhode Island) sponsored a joint resolution that was introduced to Congress on April 28, 1988 designating the day of August 7, 1989 as “National Lighthouse Day.” The summary of the resolution stated, “Designates August 7, 1989, as National Lighthouse Day and calls for lighthouse grounds, where feasible, to be open to the public.” The resolution passed the Senate on July 26, 1988 and the House (sponsored by Representative William J. Hughes, New Jersey) on October 21, 1988. President Ronald Reagan signed the Bill into public law (No. 100-622) on November 5, 1988.

Visit American Lighthouse Foundation for all the information on this Act.