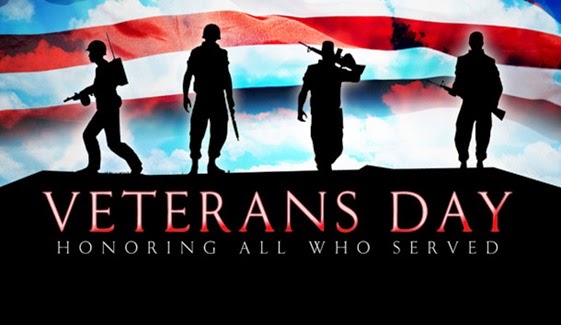 On behalf of Lighthouse Harbor Marina, we would like to say thank you to all who have served!